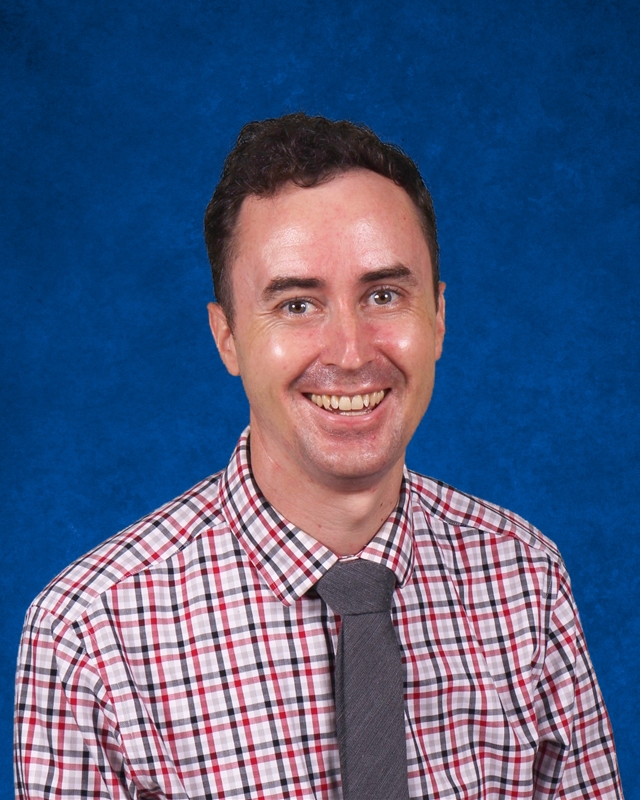 Gregory Arte came to BJP in 2012 as a classroom teacher.  For 5 years, he taught mostly history and writing and served as the 8th grade boys homeroom teacher.  He directed the summer camp for four years from 2013-2016, in addition to assisting the president and principal.  In 2017, Gregory became principal of Brooklyn Jesuit Prep.  Before moving to BJP, Gregory worked at the original Nativity model school, Nativity Mission Center, from 2007-2012 as a Jesuit Volunteer, AmeriCorps Volunteer, and hired staff.  At NMC he taught history to all grades, served as a homeroom teacher, and directed the summer camp for four years from 2009-2012.  Gregory currently serves as a board member of St. Savior Catholic Academy in Park Slope, Brooklyn.

Gregory attended Gonzaga Prep, a Jesuit high school in Spokane, WA.  He earned his B.S. in Secondary Education and a history minor from the University of Portland (OR).  He earned his M.S. in Education, Literacy 5-12 from Fordham University.  He holds his NY State Professional Certificates in grades 5-12 for Social Studies and Literacy.